McLaren will sell its Applied technology division to a private investment group as it focuses on its car and motorsport businesses.

The British car manufacturer’s Applied division is being sold to Greybull Capital and while financial details of the deal haven’t been disclosed, it is expected to be finalized by the end of this month.

“We’re delighted to secure the investment which will underpin our strategic intent to pioneer a better future, leveraging our electrification and telemetry, control and analytics capability,” McLaren Applied chief executive Anthony Murray said in a statement. “We remain focused and committed to our existing customer and market segments of motorsport, automotive and public transport, and this additional investment will ensure we can provide long-term stability and additional finance to develop market leading innovations for our customers.”

McLaren Applied focuses on providing technology services such as telemetry and data analytics to corporate customers. The division will continue to operate from the McLaren Technology Centre in Woking and Sky News reports that Applied will use Greybull’s investment to accelerate its growth in the automotive and public transport sectors.

The sale of the division comes as McLaren embarks on a financial turnaround after it was crippled by the coronavirus pandemic. Last month, it announced a £550 million ($765 million) equity raise that included £400 million ($556 million) in funds from Saudi Arabia’s Public Investment Fund and global investment firm Ares Management. Earlier this year, McLaren sold a minority stake in its Formula 1 team for £185 million ($257 million) and also recently sold the McLaren Technology Centre for £170 million ($236 million). 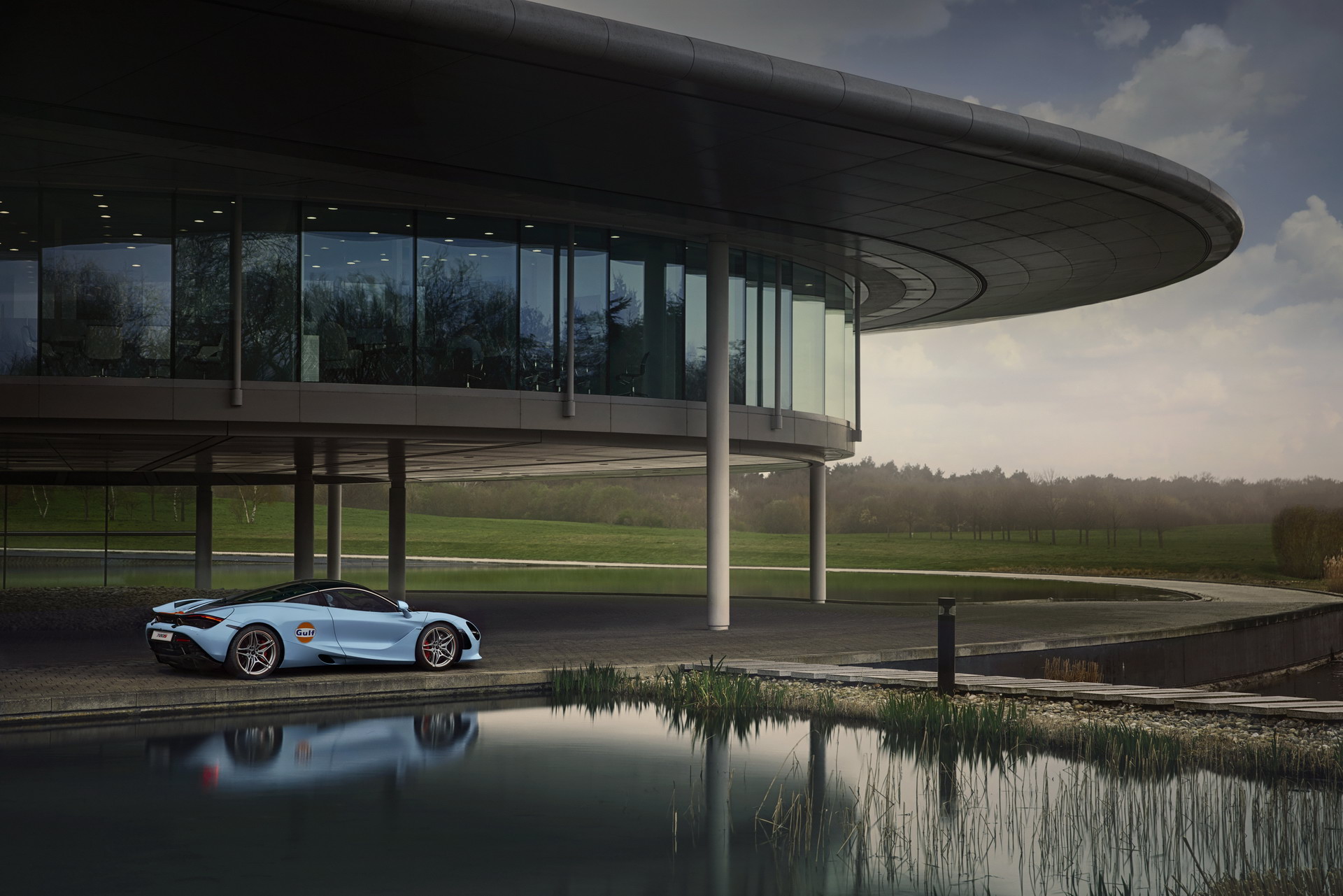